One of the greatest of the early Christian thinkers, Augustine (354-430) left a body of writing and philosophy that still influences Christians today. Reared by a godly mother, Augustine turned his back on her teachings during this years of schooling. Contemporary philosophies, however, could not help him during a time of spiritual crisis, and Augustine returned to his roots, embracing Christianity. Augustine’s writings, including the autobiographical Confessions, and his monumental theology The City of God, are still read and studied more than fifteen hundred years after his death. 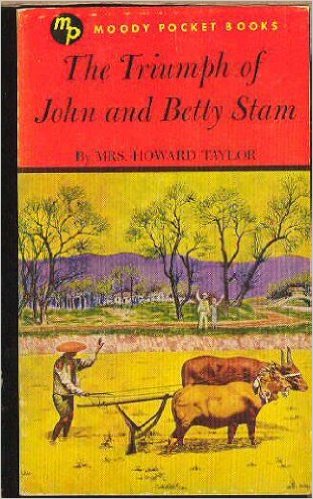 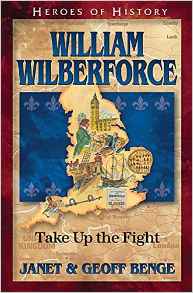 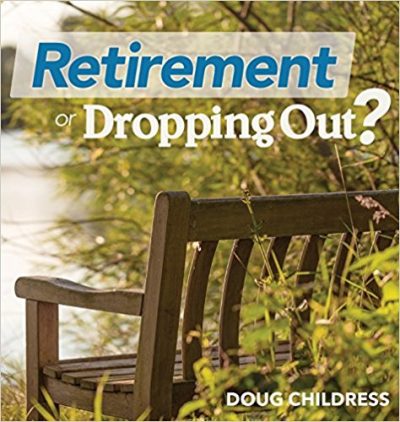 Get the lastest delivered to your Inbox!